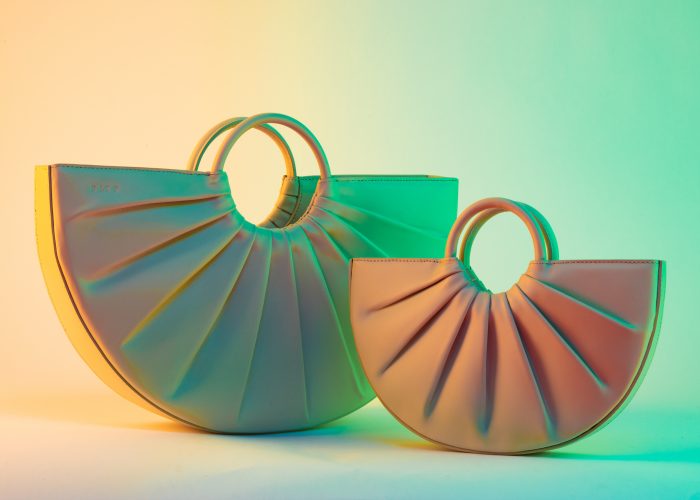 What does a Design Registration protect?

Designs Registrations protect the shape, configuration, ornamentation or pattern which give a product a unique appearance. It is the overall impression of the design which is protected.
Specific features of a product can be protected
Design registrations have a limited life span
The design protected relies on accurate drawings or photographs

Have you ever wondered why some products can only be protected by Design Registrations, rather than by Patents? Design Registrations are suitable for products that have no or insignificant functionality, and it is only the appearance of the product illustrated in a design application filed with a Designs Office that is protected.

What is a Design Registration?

1. Qualifying For A Design Registration

Registrations are certified in Australia for eligible designs which are, before the filing date of the design application, determined to be:

• New (not identical to a prior art design or the design itself is not publicly disclosed)
• Distinctive (not substantially similar in overall impression to a prior art design)
• A design which relates to the shape of, or pattern on, a product (but not something intangible or transient, such as an image displayed on a computer screen)
• A design which has features that serve a functional purpose or are purely ornamental.

Once substantively examined and certified, the owner of an Australian design registration has, during only two renewable periods of 5 years each, the following exclusive rights in Australia:

Consistent with those exclusive rights is the opportunity for the design owner, or licensee, to enforce those rights in court against infringers of the design registration, such as when:

• A competitor or other unauthorized person has commercially adopted a design which is the same as, or substantially similar in overall impression to, the design in Australia.

How to Challenge a Design Registration

Design registrations, before and even after they are certified, can be challenged by any person on the basis that:

• A Request for Examination is filed by that person at any time after registration
• That person submits relevant material to dispute the newness and distinctiveness of the design
• That person is given a “reasonable opportunity to be heard” by the Designs Office if they initially determine that a ground for invalidation (or revocation) of the design registration has not been made out
• Evidence in support and evidence in answer may then be submitted in a similar manner as is typically prepared for patent oppositions in Australia.

Design registrations which have been certified following examination (and are therefore enforceable) can be the subject of invalidity proceedings in the Federal Court of Australia, but this is a very costly and time consuming option, for which:

• Specific and detailed advice should be sought from us regarding the prospects for success and the possible option of seeking a negotiated agreement (such as by cross-licensing or a royalty-free license) with the design owner as an alternative to litigation
• The first two grounds as set out in the above section headed “Qualifying For A Design Registration” need to be satisfied before the court will find that the design registration is invalid.

It should be noted that, in Australia, it is possible to file multiple designs in a single design application, and a separate fee is payable for each design. In effect, the Designs Office treats each design as if it were filed in a single separate application issuing a separate filing receipt, design number and subsequent design registration.

In Australia, it is possible to influence the Examiner’s assessment of the overall impression of a design when considering validity by including a Statement of Newness and Distinctiveness identifying particular visual features of the design (such as those features illustrated in continuous lines) as new and distinctive.

Furthermore, and in contrast to foreign jurisdictions such as Europe, the United States and Japan, there is no grace period in Australia following general public disclosure of a design. However, there are some very specific circumstances under which prior publication may be excluded as prior art.

Let us help you!

If you need help on this topic, please feel free to contact us. We will get back to you within 1 business day. For all urgent matters, just call us now.