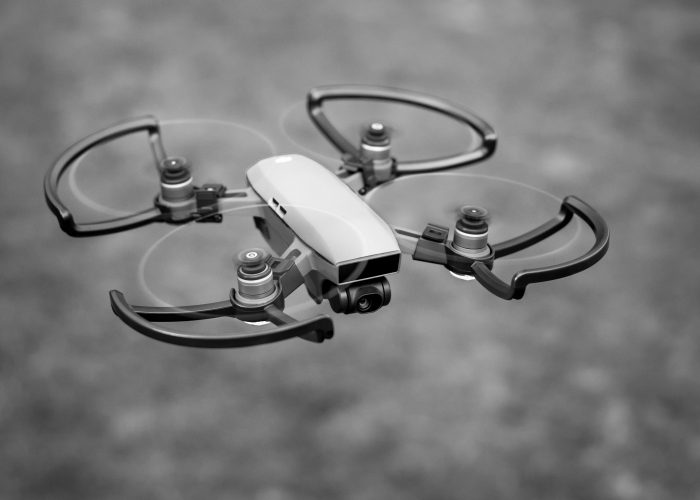 What does a Patent protect?

Patents protect inventions in a wide range of technologies and subject matter. It is the functional aspects of a product, process or method which are protected.
Functionality is at the core of protection
Patents have a limited lifespan
The invention protected is defined by patent claims

Have you ever wondered what the words “Patent Pending” or “Patented” mean on various products? They are there because the product embodies an invention which was described in a patent application that was filed with a Patent Office.

What is a Patent?

1. Qualifying For A Patent

Patents are granted in Australia for eligible inventions which are, before the filing date of the patent application, determined to be:

Once granted, the owner of an Australian patent has the exclusive rights to produce, use, sell, or otherwise commercially exploit, the invention claimed in that patent for a defined term, being:

• 20 years for a Standard Patent
• 8 years for an Innovation Patent
• Up to 25 years for a pharmaceutical patent granted an extension of term.

Consistent with those exclusive rights is the opportunity for the patent owner, or licensee, to enforce those rights in court against infringers of the patent, such as when:

• A competitor or other unauthorized person has commercially exploited the claimed invention in Australia
• A person, without the authority of the patent owner or licensee, supplies a product the use of which would constitute an infringement of the patent.

How to Challenge a Patent

1. Third Party Submission of Prior Art During Examination (pre-grant)

During the examination of patent applications, third parties can file one or more documents of prior art for consideration by an Examiner.

• This submission under Section 27 of the Australian Patents Act, is a quick and relatively inexpensive way to intervene in the examination of a patent application of a competitor.
• However, unless the prior art document(s) clearly and unambiguously discloses the invention claimed in the patent application (and any other valuable embodiments of that invention), we do not recommend this procedure, but would prefer that the prior art document(s) be presented during a patent opposition.

Patent applications, if accepted, but before they are granted, can be opposed by any person on the basis that:

• A Notice Of Opposition is filed by that person within 3 months of the publication by IP Australia of the acceptance of the patent application to begin the opposition procedure.
• The claimed invention arguably does not satisfy any of the grounds set out in the above section headed “Qualifying For A Patent”.

Patents which have been granted can be re-examined by IP Australia on the basis that:

• A Request for re-examination of the patent is filed by a person any time after grant to begin the re-examination procedure
• The claimed invention arguably does not satisfy any of the grounds set out in the above section headed “Qualifying For A Patent”.

4. Court Action To Invalidate a Patent

Patents which have been granted can be the subject of invalidity proceedings in the Federal Court of Australia, but this is a very costly and time consuming option, for which:

• Specific and detailed advice should be sought from us regarding the prospects for success and the possible option of seeking a negotiated agreement (such as by cross-licensing or a royalty-free license) with the patent owner as an alternative to litigation
• The same grounds as set out in the above section headed “Qualifying For A Patent” need to be satisfied before the court will find that the patent is invalid.

Let us help you!

If you need help on this topic, please feel free to contact us. We will get back to you within 1 business day. For all urgent matters, just call us now.